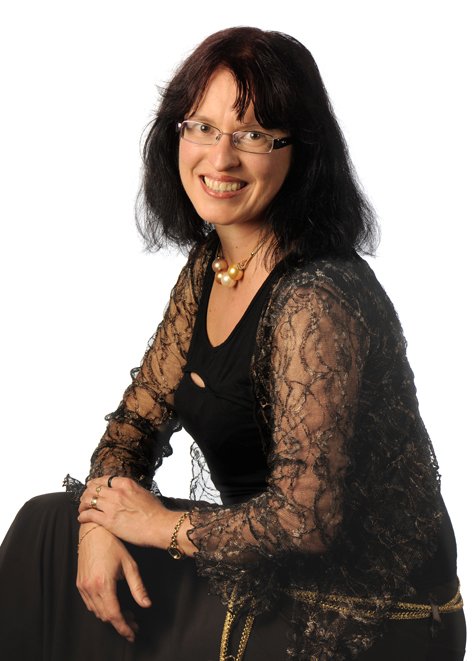 My name is Doina Zamfir Goes and I provide translation services into Romanian and into French from English, Dutch, German, French and Romanian. Fascinated by foreign languages and cultures I began studying Modern Languages (French/German) in Romania, at the University of Craiova. I graduated an Advanced Master in Intercultural Languages and Negotiations in France at the University of Artois. In November 2007 I defended my PhD thesis in Compared Literature and Traductology, a joint supervision program between the University of Craiova (Romania) and the University of Artois (Arras, France). In terms of professional experiences I began working as a teacher of French and German, I then occupied a position as university assistant of French on Specific Purposes (French for economics) at the University of Craiova, at the Department of Applied Foreign Languages. I taught courses of French on Specific Purposes mainly for the students of Economic Sciences but also for the students of History and Geography Faculties and for those of the Department of Law. I also provided practical courses of translation at the Faculty of History and the Faculty of Arts. In October 2004 I moved to France where I began to work as a teacher of French for Foreign Students (Chinese students) at the University of Artois or for Dutch-speaking young students (the Flemish region of Belgium) for the Summer University of Roeland (Ghent). Thanks to my competences in foreign languages I then developed a business-oriented career, firstly working as a bilingual phone adviser (French-Dutch) for the company Bonprix, then as a trilingual administrative and commercial assistant and later on as an office-based sales person (French-English-Dutch) for Glasdon Europe S.A.R.L. Whilst fulfilling all these roles I often got the opportunity to successfully implement my language skills as for example in technical translations (economic, administrative or legal texts) and literary texts. I translated technical spec sheets or other Marketing and Communication documents on behalf of Glasdon for instance. Most of the translations that I recently made for Glasdon were translations from English or French into Dutch. Obtained in 1997 at the Christian-Albrechts-Universität, Kiel, Germany.

Obtained in 1999 at the University of Craiova, Romania.

Obtained in 2007 at the Université d'Artois, Arras, France. 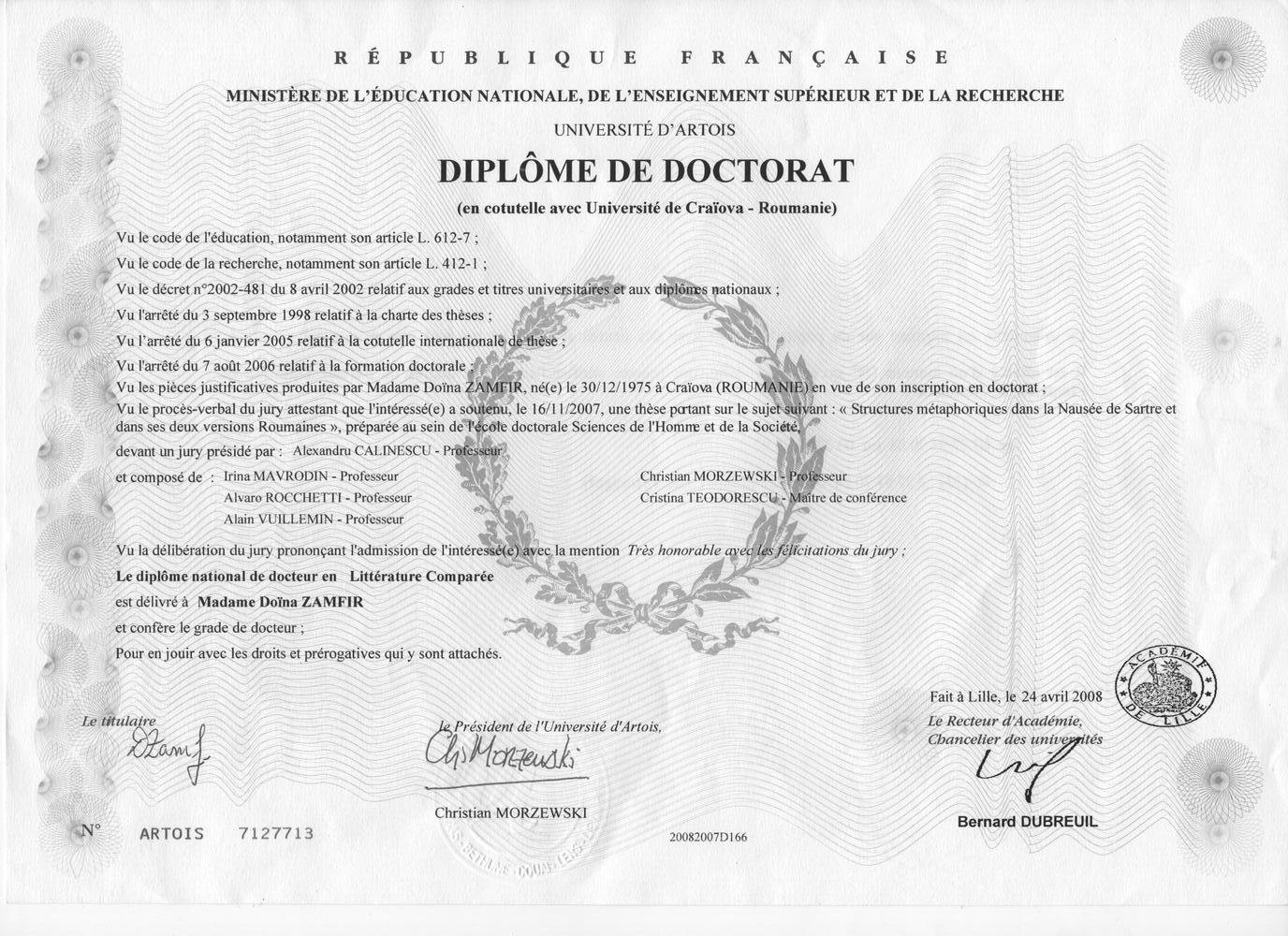 PhD in Compared Literature and Traductology - the thesis was written and defended in French.